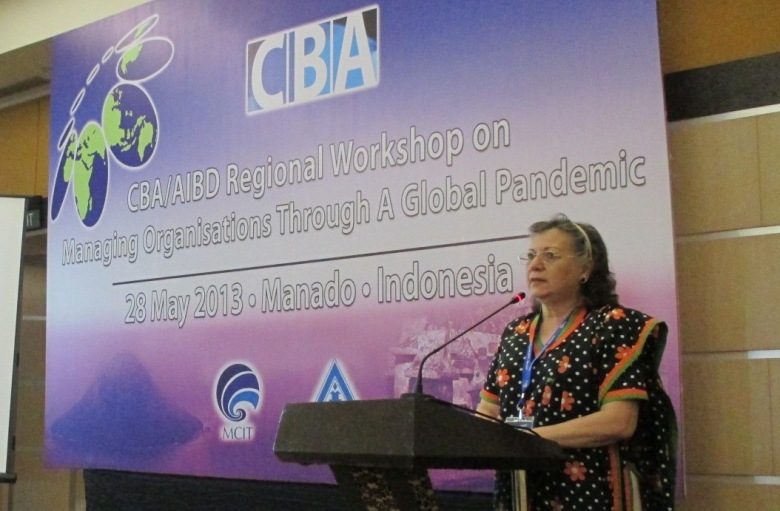 The discussion on the role of information and communication in disaster situations continues. Media-based communication is vitally necessary, but not sufficient, in meeting the multiple information needs of disaster risk reduction and disaster management. Other forms of participatory, non-media communications are needed to create more resilient communities.

During the past decade, the world’s humanitarian and disaster management communities have acknowledged the central and crucial role of communications — not just for outreach, but as a frontline activity and a core component of response.

An Asian broadcasters’ workshop I just facilitated during Asia Media Summit 2013 in Manado, Indonesia, once again reaffirmed this. It was titled: Be Prepared: Managing Your Organisation through a Global Pandemic.

It was organised by the Commonwealth Broadcasting Association (CBA) in collaboration with the Asia Pacific Institute for Broadcasting Development (AIBD), and held on 28 May 2013.

Perhaps the most significant sentence in the booklet is this: “WHO believes it is now time to acknowledge that communication expertise has become an essential outbreak control as epidemiological training & laboratory analysis…”

It is preceded by this candid appraisal: “Communication, generally through the media, is another feature of the outbreak environment. Unfortunately, examples abound of communication failures which have delayed outbreak control, undermined public trust and compliance, and unnecessarily prolonged economic, social and political turmoil.”

The document is certainly a leap forward in thinking, but eight years since it was published, the ICT and media realities have changed drastically. As I noted in my opening remarks, social media, then fledgling, have exploded and completely changed the dynamics of emergency communications.

In a recent op-ed published in SciDev.Net, Rohan Samarajiva and I made this point: “The proliferation of ICTs adds a new dimension to disaster warnings. Having many information sources, dissemination channels and access devices is certainly better than few or none. However, the resulting cacophony makes it difficult to achieve a coherent and coordinated response…”

We added: “The controlled release of information is no longer an option for any government. In the age of social media and 24/7 news channels, many people will learn of distant hazards independently of official sources.” 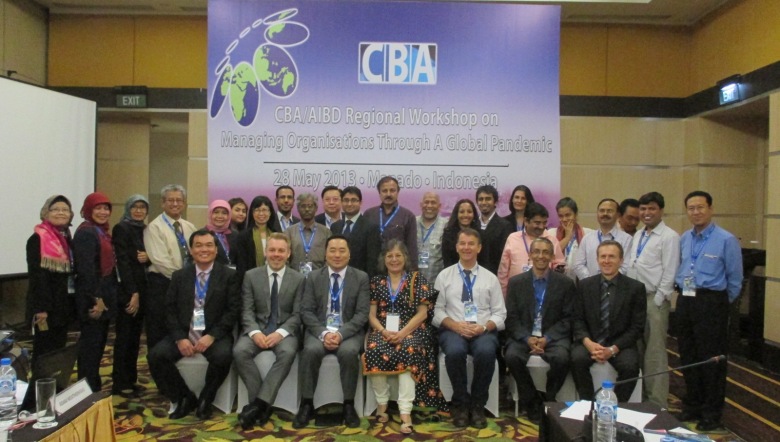 CBA – AIBD Workshop on ‘Be Prepared Managing Your Organisation through a Global Pandemic’ – Manado, Indonsia, 28 May 2013

One Response to “Communication expertise as essential disease outbreak control”

« When Worlds Collide #68: Imagine That! Analyse This!
Clarence Dass wins World TV Award – and his audience – at Asia Media Summit 2013 »
Loading Comments...
%d bloggers like this: