Confessions of a Digital Immigrant: Reflections on mainstream and new media 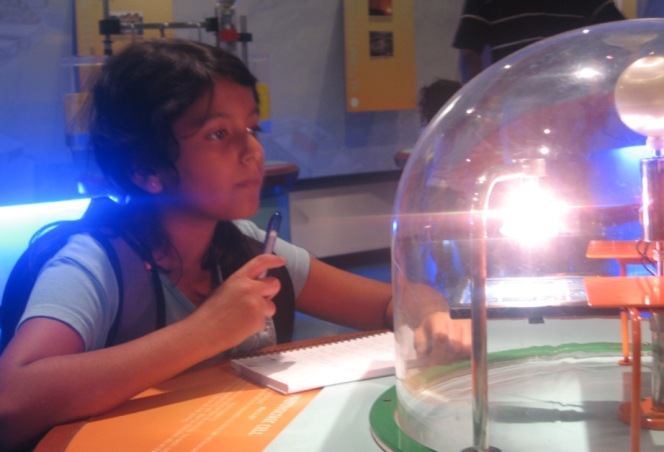 The Digital Native: Was there a life before the Internet, Dad?

In early August 2009, I talked to a captive audience of media owners, senior journalists and broadcasters in Colombo about the ‘digital tsunami’ now sweeping across the media world. (It has been reported and discussed in a number of blog posts on Aug 6, Aug 7, Aug 8 and Aug 31).

As I later heard, some in my audience had mistakenly believed that I was advocating everything going entirely online. Actually, I wasn’t. I like to think that both the physical and virtual media experiences enrich us in their own ways. Real world is never black and white; it’s always a mix or hybrid of multiple processes or influences.

So I’ve just revisited the topic. I adapted part of the talk, and included more personalised insights, and wrote an essay titled ‘Confessions of a Digital Immigrant‘, which has just been published on Groundviews, the path-breaking citizen journalism initiative.

It opens with these words:

“My daughter Dhara, 13, finds it incredible that I had never seen a working television until I had reached her current age — that’s when broadcast television was finally introduced in Sri Lanka, in April 1979. It is also totally inconceivable to her that my entire pre-teen media experience was limited to newspapers and a single, state-owned radio station.

“And she simply doesn’t believe me when I say — in all honesty and humility — that I was already 20 when I first used a personal computer, 29 when I bought my first mobile phone, and 30 when I finally got wired. In fact, my first home Internet connectivity — using a 33kbps dial-up modem — and our daughter arrived just a few weeks apart in mid 1996. I have never been able to decide which was more disruptive…

“Dhara (photographed above, in mid 2007) is growing up taking completely for granted the digital media and tools of our time. My Christmas presents to her in the past three years have been a basic digital camera, an i-pod and a mobile phone, each of which she mastered with such dexterity and speed. It amazes me how she keeps up with her Facebook, chats with friends overseas on Skype and maintains various online accounts for images, designs and interactive games. Yet she is a very ordinary child, not a female Jimmy Neutron.

“Despite my own long and varied association with information and communication technologies (ICTs), I know I can never be the digital native that Dhara so effortlessly is. No matter how well I mimic the native ‘accent’ or how much I fit into the bewildering new world that I now find myself in, I shall forever be a digital immigrant.”

Read the full essay ‘Confessions of a Digital Immigrant’ on Groundviews…

3 Responses to “Confessions of a Digital Immigrant: Reflections on mainstream and new media”

« BigShot: A little camera with a Big potential — inspired by a film!
Taste the Waste: Uncovering a crime against humanity and Nature »
Loading Comments...
%d bloggers like this: