Star Trek: Advocating a world of equality, tolerance and compassion 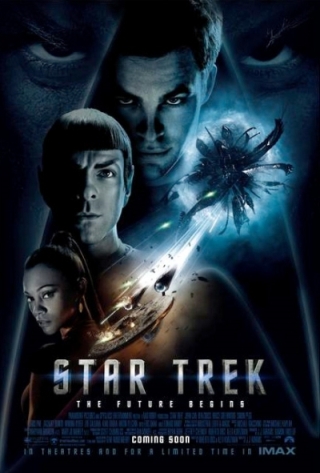 Going where no trekkie has gone before?

I’m exactly as old as Star Trek: we were both born a few months apart in 1966 (I’m older by seven months). But because we grew up on opposite sides of planet Earth in the pre-Internet era, our worlds didn’t collide until we were both well into our teens. From then on, I’ve been a Trekkie/Trekker since.

I can’t wait to see the latest (11th) Star Trek movie that opened on 8 May 2009. It’s an ‘origins’ movie – a chronicle of the early days of Captain James T. Kirk and his fellow USS Enterprise crew members. Read plot on Wikipedia.

Our world was very different when the one-time US Army pilot, screenwriter and TV producer Gene Roddenberry created Star Trek, the original series. It started airing on the US network NBC in September 1966. The Space Age was less than a decade old, and only a few men (and a couple of women) had made short trips to near Earth orbit. The great Space Race was in full swing, and NASA was spearheading the largest peace-time operation in history, aimed at landing men on the Moon and getting them safely back before the decade was out.

Star Trek, in contrast, offered ambition and hope. Every week at the appointed time, the United Star Ship Enterprise and its intrepid crew took viewers roaming around the universe. The stories appealed as much for insights into the infinite possibilities (and combinations) of life, technology, compassion and power at a cosmic scale, as for its glimpses of the near-Utopian human society in the 23rd century.

As Manohla Dargis, said this week reviewing the latest Star Trek movie (2009) in The New York Times: “Initially aired in 1966, Star Trek was a utopian fantasy of the first order, a vision of the enlightened future in which whites, blacks, Asians and one pokerfaced Vulcan are united by their exploratory mission (“to boldly go”), a prime directive (do no harm) and the occasional dust up.”

According to Dargis, the enduring appeal of Star Trek and the global cult following it inspired is “a testament to television’s power as myth-maker, as a source for some of the fundamental stories we tell about ourselves, who we are and where we came from.” 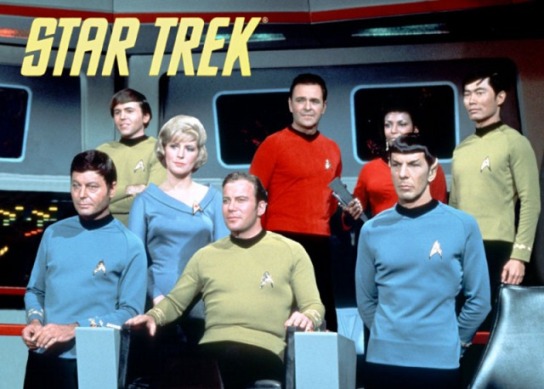 This utopian scenario needs to be contrasted with the prevailing reality of the American Space Programme. No American had ventured beyond near Earth orbit in 1966, and NASA was struggling to catch up with the Russians. Yet, by the time Star Trek original series finished its initial run in September 1969, Neil Armstrong and Edwin Aldrin had returned safely and triumphantly from the Moon. In the event, the Apollo programme landed a dozen astronauts on the Moon, all of who returned safely – as did the astronauts of the disaster-stricken mission, Apollo XIII. Without exception, all of them were white and male. 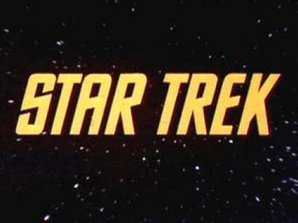 The journey has only just begun...

It took many years for reality to catch up with Star Trek‘s vision, and then, only just. Although a Russian (Valentina Tereshkova) had become the first woman in space early on in 1963, it took the Americans another 20 years to have their first woman astronaut: Sally Ride, who traveled to Earth orbit on the Space Shuttle in June 1983. A few weeks later, in August that year, Guion “Guy” Bluford, Jr., became the first black American astronaut. Multi-cultural crews did not become commonplace until the late 1990s, when the International Space Station became operational.

It wasn’t just racial equality and harmony that Star Trek advocated in its subtext. While bringing intellectually stimulating entertainment, it also celebrated values like compassion and tolerance. In the Cold War world locked into Mutual Assured Destruction (MAD), Star Trek gently reminded viewers that mutual co-existence was a viable option…if only enough effort was invested in it.

As space visionary and science fiction grandmaster Sir Arthur C Clarke noted in a 40th anniversary tribute to the series in 2007: “Appearing at such a time in human history, Star Trek popularised much more than the vision of a space-faring civilisation. In episode after episode, it promoted the then unpopular ideals of tolerance for differing cultures and respect for life in all forms – without preaching, and always with a saving sense of humour.”

He then added, in characteristic style: “Over the years, the sophistication of storylines and special effects has certainly improved, but Star Trek retains its core values – still very much needed in our sadly divided and quarreling world.”

The Enterprise will be cruising the galaxy for centuries to come...

3 Responses to “Star Trek: Advocating a world of equality, tolerance and compassion”