When Worlds Collide #116: Did we all come from Outer Space? 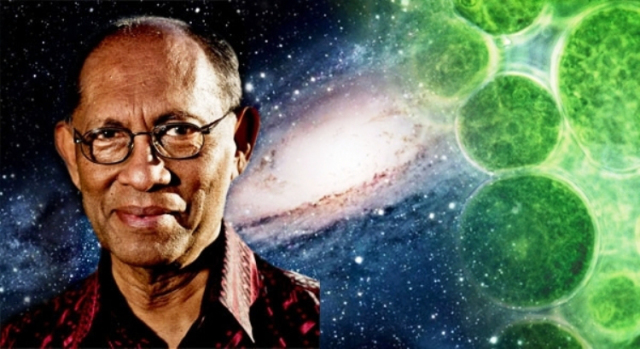 At 75, astronomer Dr Chandra Wickramasinghe is still very much the scientific maverick that he has been for several decades. He loves to challenge orthodoxy even if that means taking on much of the establishment.

The Lankan-born, UK-based mathematician and physicist now prefers to call himself an astrobiologist – one studying the origin, evolution and distribution of life in the universe.

He started researching cosmic dust in the early 1960s, first at the University of Cambridge and later at Cardiff University. He was mentored by Sir Fred Hoyle (1915 – 2001), an iconic theoretical astronomer who championed many an unorthodox idea himself.

Chandra Wickramasinghe (left) and Fred Hoyle during their collaboration days

Together, Hoyle and Wickramasinghe stirred up more controversies than most scientists during the last century. In the 1980s, they…