When Worlds Collide #117: Once and Future Organics in Sri Lanka 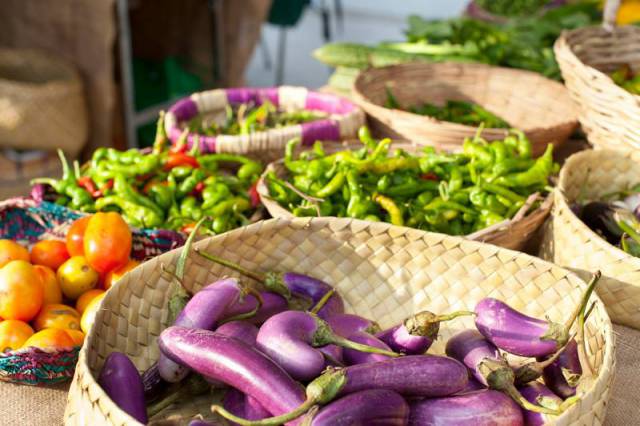 It is dangerous to be right when the government is wrong, cautioned the French writer and philosopher François-Marie Arouet (1694 – 1778), better known by his pen name, Voltaire.

Thankfully, men and women with the courage of their conviction regularly disagree with the establishment (whether political or academic). Societies move forward largely thanks to them.

A case in point is organic farming in Sri Lanka, sustained by a handful of committed individuals and groups while the full resources and might of the state promoted the opposite.

Half a century ago, Sri Lanka adopted the Green Revolution’s approach of high external input farming. It policy favoured hybrid seeds along with the widespread use of chemical fertilisers, weedicides and pesticides. These boosted yields, for sure, but there was…