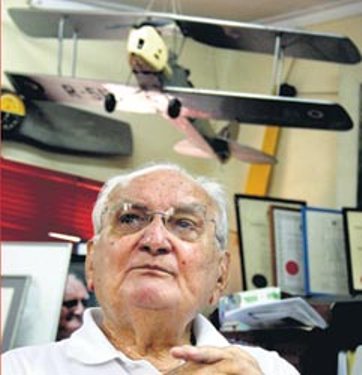 I went straight from a paddy field, where I was filming much of the morning, to the funeral of my mentor and friend Ray Wijewardene early afternoon at the General Cemetery Colombo.

Ray would have approved: despite being a high flyer in every sense of that phrase, he had his feet firmly on the ground — and sometimes in the mud. He was fond of saying, “Agriculture is my bread and butter, while aviation is the jam on top of it”.

Dr Philip Revatha (Ray) Wijewardene, who passed away on August 18 aged 86, was an accomplished engineer, aviator, inventor, Olympian and a public intellectual of the highest calibre. He was also one of the most practical and down to earth people I’ve known.

He preferred to introduce himself as a farmer and mechanic ‘who still got his hands dirty’. Perhaps that’s how he wanted to be remembered — but each one of us will carry our own vivid memories of this colourful, jovial and altogether remarkable human being.

I’ve already written a quick introduction about Ray for Groundviews.org, which has published a long interview I did with Ray 15 years ago, originally for an Indian science magazine. That exchange is a reminder of the imaginative thinker, life-long experimenter and outspoken scientist that Ray always was.

Read Who Speaks for Small Farmers, Earthworms and Cow Dung? The late Ray Wijewardene in conversation with Nalaka Gunawardene

I’ll be writing more about Ray Wijewardene in the coming weeks, exploring his many different facets. I’ve known and walked alongside him for almost a quarter century. For now, I’ll remember him for one facet that I didn’t share despite many offers and invitations: flying. 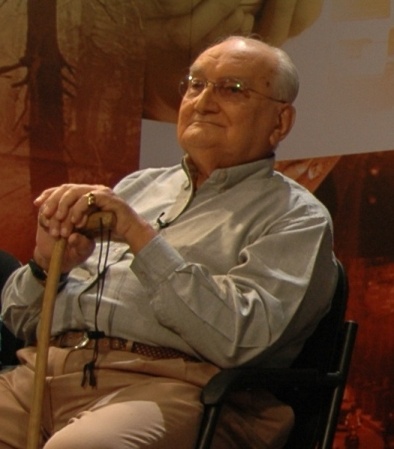 Ray just loved to fly. Most humans share this age old dream, but Ray wasn’t contented just being flown around on commercial jets — which to him were merely large, sealed up cylinders. He far preferred the small, propeller-driven aircraft – single or twin seaters that gave their passengers a true sense flying and a real taste of the sky.

Looking back, it was quite apt that I first met Ray at the Ratmalana Airport, just south of Colombo, from where he took off and landed hundreds of times over the decades. One sunny morning in mid 1986, he took time off from his flying to talk to a group of high school leavers who were participating in the first Science for Youth programme. It exposed us to various (then) modern technologies over six consecutive weekends. Much of the knowledge we gained has long been obsolete, but its inspirational value was timeless….and continues to propel me forward.

Much of that inspiration came from Ray Wijewardene, who talked to us – with lots of practical demonstrations – about problem solving and innovations in three areas close to his heart: energy, agriculture and transport. I remember how he was experimenting with improvements to the humble bicycle at the time, so that riders could optimise performance with modest efforts.

He also talked about growing our food and energy. But it was his flying experience that most fascinated us starry-eyed youngsters. As a pilot, Ray was licensed to fly three kinds of flying machines: fixed-wing aircraft, helicopters and autogyros. But this pilot was flying not only factory-fitted, mass-manufactured units. He also experimented with building and flying his own ultra-light aircraft and helicopters – he was particularly interested in building amphibious small planes that could land on, and take off from, Sri Lanka’s numerous inland lakes and reservoirs.

All this and more made Ray a journalist’s dream, but as I soon found out, he wasn’t an easy subject to cover! In 1988, The Island newspaper asked me to interview Ray and write an article about the dream and reality of flying. He happily talked with me for two hours — yet, in the end, didn’t want his name mentioned in print. For all his accomplishments and outspoken views, Ray was completely publicity shy. He didn’t mind his views being reported, but with little or no mention of the source.

It’s the song that matters, not the singer, he said — and I heartily disagreed. I pointed out that we journalists needed to attribute wherever possible for greater credibility of what we write (I didn’t tell him that we also love good news-makers: the more informed and opinionated they are, the better!). This became a running argument that Ray and I had for two decades. Within a few years, he trusted me enough to talk to me on the record. But what he said off the record was always more interesting…

When he was approaching 75, Ray told me how nervous he was when he had to go for renewals of his pilot’s license. In the end, it wasn’t age that ended his flying career: along with everyone else, he was ‘grounded’ when private flying was first restricted and then banned during the latter years of Sri Lanka’s long-drawn war.

During the 1990s, Ray had repeatedly invited me to share a flight on one of his home-built light planes. He assured me they were perfectly safe — among satisfied customers was Prof Cyril Ponnamperuma, one time science advisor to the President of Sri Lanka and an internationally renowned biochemist. (Ray did acknowledge that he’d crash landed his various planes thrice — and each time, he lived to tell the tale. He believed that test flying one’s own aircraft designs quickly eliminated bad designers!)

I kept deferring my own tryst with the open skies and was too preoccupied with earthly matters — and suddenly, it was too late. By the time Sri Lanka’s war ended in May 2009, Ray’s flying days were over (and our skies are not yet fully free for private domestic aviation).

Gravity, bureaucracy and age may have conspired to keep Ray confined to the ground in the last few years of his life — but only just. His spirit soared even when the body wasn’t allowed to: in all my years and encounters with him, I’ve never seen him ‘down’ (concerned and reflective, yes; depressed, no). 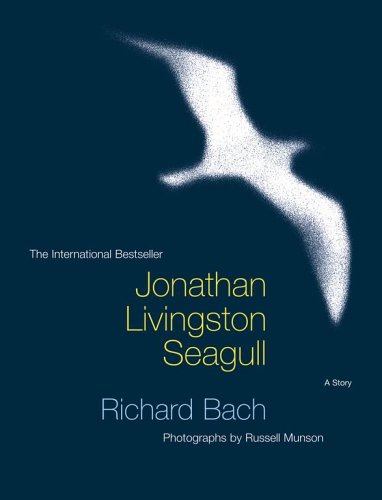 That passion, enthusiasm and spirit of adventure characterised Ray and influenced everything he did, on the ground and in the air. Born in the 1920s and raised as part of the first generation of humans for whom private flying was available, he was infected with the ‘flying bug’ in the same way that American author and aviator Richard Bach was. In fact, Ray knew Bach and was a devoted fan of the latter’s books, especially Jonathan Livingston Seagull.

Perhaps Ray saw himself in Jonathan: a seagull tired of the monotonous life in his clan. He rather experiments with new – always more daring – flying techniques…which means he must fly solo most of the time, and confront the travails of life on his own.

Ray wasn’t a loner (to the contrary, he was very much a team player in everything he did). But sometimes he was racing ahead of us – or just flying at a higher altitude. Although I’ve never heard him say it, perhaps this unattributed quote partly explains the phenomenon: “When once you have tasted flight, you will forever walk the earth with your eyes turned skyward, for there you have been, and there you will always long to return.”

What Ray did quote, frequently, were these words of Robert Browning: “Ah, but a man’s reach should exceed his grasp, or what’s a heaven for?”

It was entirely fitting that a grand daughter would recite the poem ‘High Flight’ by John Gillespie Magee, Jr., a favourite verse among aviators and, more recently, astronauts.

Oh! I have slipped the surly bonds of Earth
And danced the skies on laughter-silvered wings;
Sunward I’ve climbed, and joined the tumbling mirth
of sun-split clouds, — and done a hundred things
You have not dreamed of—wheeled and soared and swung
High in the sunlit silence. Hov’ring there,
I’ve chased the shouting wind along, and flung
My eager craft through footless halls of air….

Up, up the long, delirious, burning blue
I’ve topped the wind-swept heights with easy grace
Where never lark nor even eagle flew—
And, while with silent lifting mind I’ve trod
The high untrespassed sanctity of space,
Put out my hand, and touched the face of God.

On returning from the simple yet moving funeral, I tweeted:
No longer a prisoner of gravity: sky-lover, pilot & light aircraft builder Ray Wijewardene blasted off heavenwards. Farewell, high flyer!

« Calvin’s timeless wisdom: Why allow facts to get in the way of a good fantasy?
Ray Wijewardene: Passionate voice for small farmers and earthworms »
Loading Comments...
%d bloggers like this: