When Worlds Collide #109: Huffing and puffing over Tobacco in Sri Lanka 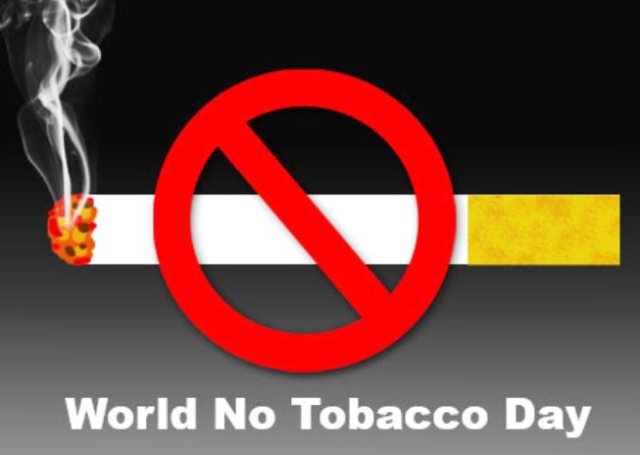 May 31 is World No Tobacco Day

Tobacco control presents formidable policy dilemmas. It isn’t a simple or simplistic battle between ‘good’ and ‘evil’ as anti-tobacco activists would make us believe.

There is no doubt that tobacco kills many smokers — and some non-smokers, too. It was in January 1964 that the US Surgeon General issued the first report of the Advisory Committee on Smoking and Health. Based on over 7,000 papers relating to smoking and disease in biomedical literature, it concluded that cigarette smoking was a cause of lung cancer and laryngeal cancer in men, a probable cause of lung cancer in women, and the most important cause of chronic bronchitis.

During the half century since, much more evidence has piled up, yet tobacco remains a legitimate trade. Starting, continuing or quitting smoking…