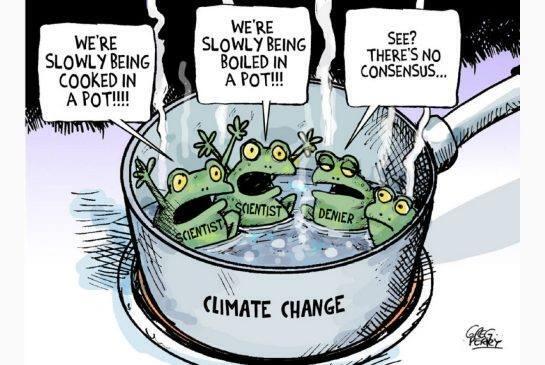 Can journalists save the planet?

I posed this question in a column nearly two years ago, in June 2012.

I argued: “We do need journalists to specialise in the environment and other development sectors such as health, gender and disaster management. As issues become more complex and nuanced, journalists require more knowledge and skill to make sense of it all.”

Yet we can’t leave sustainable development issues just in the hands of a few ‘green journalists’. To grasp the bigger picture, and to communicate it properly, we need the informed participation of reporters, feature writers, editors…