When Worlds Collide #102: A Bird’s Eye View of our Planet and Island 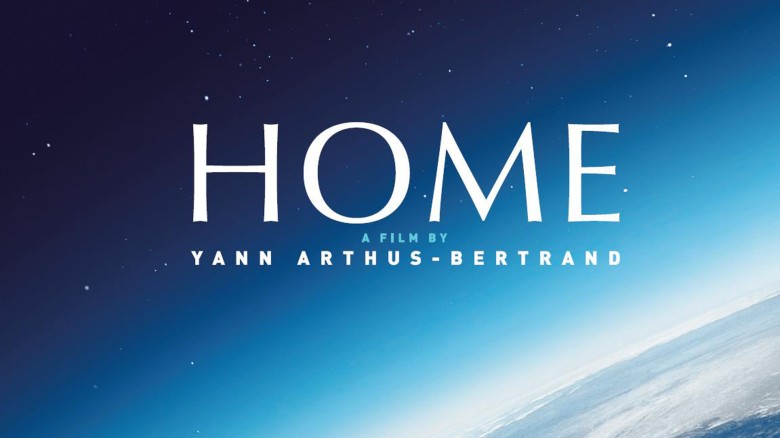 A bird’s eye view offers a unique perspective. Yet no humans had that vantage point until two and half centuries ago.

That changed when two Frenchmen — brothers Joseph-Michel and Jacques-Etienne Montgolfier — developed the hot air balloon. One day in late 1783, they achieved a successful manned flight over Paris.

As Frenchmen also pioneered photography in the decades that followed, it was just a matter of time before the two innovations were combined. The world’s first aerial photos (from a camera not supported by a ground-based structure) were taken by French photographer and balloonist Gaspard-Félix Tournachon in 1858. Again, over Paris.

A French company was involved in the world’s first use of a motion picture camera mounted on an aircraft too. That was on 24 April 1909 – this time over Rome…