Right to Information (RTI): Sri Lanka can learn much from South Asian Experiences 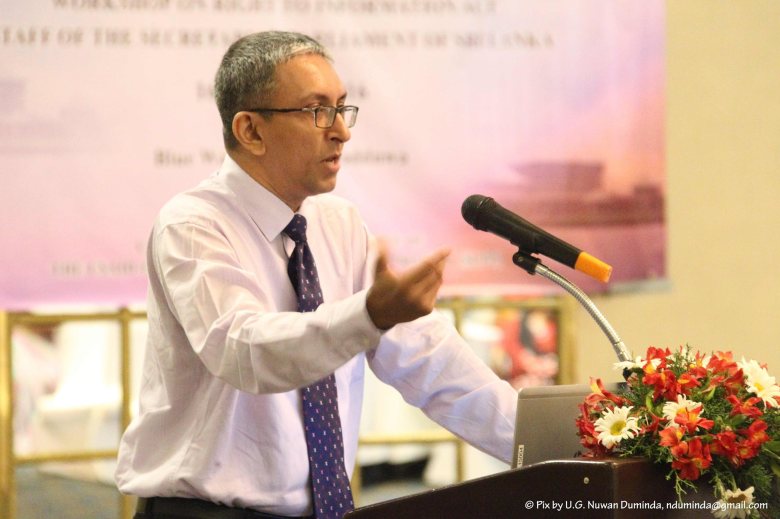 On 16 August 2016, I was invited to speak to the entire senior staff of the Parliament of Sri Lanka on Right to Information (RTI) – South Asian experiences.

This presentation introduces the concept of citizens’ right to demand and access public information held by the government, and traces the evolution of the concept from historical time. In fact, Indian Emperor Ashoka (who reigned from c. 268 to 232 Before Christ) was the first to grant his subjects the Right to Information, according to Indian RTI activist Venkatesh Nayak, Coordinator, Commonwealth Human Rights Initiative (CHRI). Ashoka had inscribed on rocks all over the Indian subcontinent his government’s policies, development programmes and his ideas on various social, economic and political issues — including how religious co-existence. 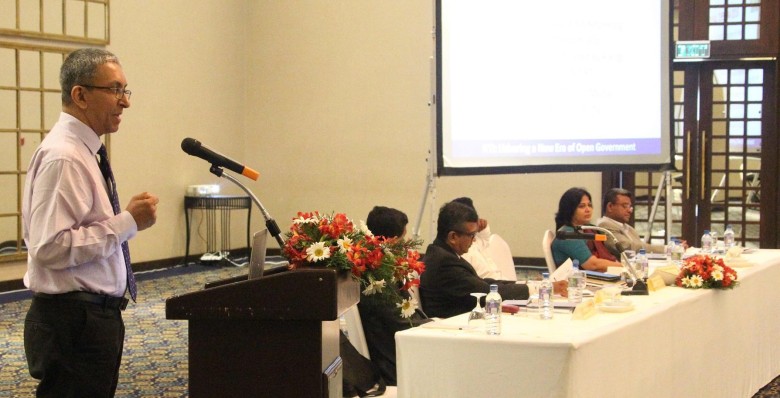 Therefore, adopting an RTI law signifies upholding a great Ashokan tradition in Sri Lanka. The presentation looks at RTI good practices and implementation experiences in India, Nepal, Bangladesh, Pakistan and Maldives – all these South Asian countries passed an RTI law before Sri Lanka, and there is much that Sri Lanka can learn from them.

The presentation ends acknowledging the big challenges in implementing RTI in Sri Lanka – reorienting the entire public sector to change its mindset and practices to promote a culture of information sharing and transparent government.