Echelon May 2015 column: Black Swans, White Lies and the Rise of ‘Info-Doers’

Black Swans, White Lies and the Rise of ‘Info-Doers’ 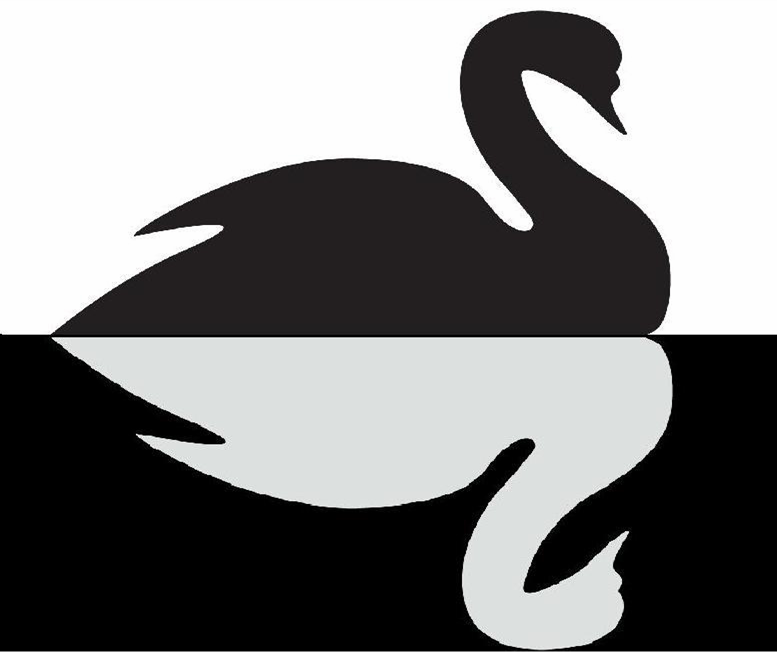 They are rare, but whey they arrive, bring Bad News…

The Global Village is a pretty noisy place. In today’s networked society, information can spread at the speed of light. Fabrications, half-truths and myriad interpretations compete with evidence-based analyses and official positions. Trust is being redefined.

How can the formal structures of power – whether government, academic, military or corporate – engage in public communication in effective ways? Should they ignore what I call the Global Cacophony and limit themselves to formal statements made at their own bureaucratic pace?

Consider a recent scenario. A controversy erupts over how the Central Bank of Sri Lanka handles the latest Treasury Bond issue, but the government takes several days to respond. The Prime Minister makes a detailed statement in Parliament on March 17, which he opens saying: “I felt my first statement with regard to the so-called controversy over Treasury bonds should be made to this House.”

He offers a characteristically good analysis. But in the meantime, many speculations had circulated, some questioning the new administration’s commitment to transparency and accountability. Political detractors had had a field day.

Could it have been handled differently? Should government spokespersons have turned defensive or combative? Is maintaining a stoic silence until full clarity emerges realistic when governments no longer have a monopoly over information dissemination? What then happens to public trust in governments?

Some information managers still invoke an old adage: this too shall pass. The digitally empowered citizens may descend on an issue with gusto, they contend, but attention spans are short. ‘Smart-mobs’ tend to move on to the next breaking topic within days if not hours… 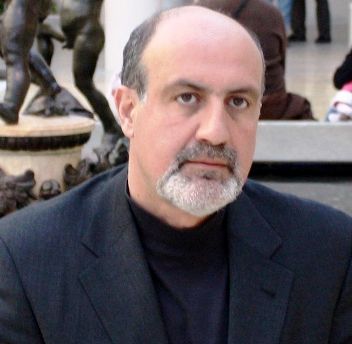 But how reliable is that as a strategy? And what happens when, once in a while, ‘Black Swan events’ occur disrupting everything?

It was the Lebanese-American scholar, statistician and risk analyst Nassim Nicholas Taleb who proposed the theory of Black Swan events. He used it as a metaphor to describe an event that comes as a surprise, has a major effect, and is often inappropriately rationalised afterwards with the benefit of hindsight.

The idea, first introduced in his 2001 book Fooled By Randomness, was initially limited to financial events. In a follow-up book The Black Swan (2007), he extended it to other events as well.

According to Taleb, almost all major scientific discoveries, historical events and artistic accomplishments are “Black Swans” — undirected and unpredicted. Examples include the rise of the Internet, the personal computer, World War I, dissolution of the Soviet Union and the attack on the World Trade Centre in New York on 11 September 2001.

The nexus between Black Swan events and information management has been explored in depth in a 2009 study titled ‘The Skyful of Lies & Black Swans: The new tyranny of shifting information power in crises’ that came out from the Reuters Institute for the Study of Journalism at Oxford University.

I recently had a fascinating conversation with its author Nik Gowing, a senior British television journalist with 40 years of experience in news and current affairs. Before he stepped down in 2014, he was main anchor for much of BBC’s coverage of major international events including Kosovo in 1999, the Iraq war in 2003, the global financial meltdown of 2007 and Mumbai attack in 2008. On 9/11, he was on air for six hours leading the coverage.

“In a moment of major and unexpected crisis, the institutions of power – whether political, governmental, military or corporate – face a new, acute vulnerability of both their influence and effectiveness,” Nik says summing up the study’s findings.

He analysed the new fragility and brittleness of those institutions, and the profound impact upon them from a fast proliferating and almost ubiquitous breed of what he calls ‘information doers’.

‘Info-doer’ seems more inclusive than the contested term ‘citizen journalist’. Such ‘info-doers’ are empowered by cheap, lightweight, go-anywhere technologies. That trend, already evident in 2009, has gained further momentum since.

“They have an unprecedented mass ability to bear witness. The result is a matrix of real-time information flows that challenges the inadequacy of the structures of power to respond both with effective impact and in a timely way,” the study says.

Nik adds: “Increasingly routinely, a cheap, ‘go-anywhere’ camera or mobile phone challenges the credibility of the massive human and financial resources of a government or corporation in an acute crisis. The long-held conventional wisdom of a gulf in time and quality between the news that signals an event and the whole truth eventually emerging is fast being eliminated.”

He describes how, in the most remote and hostile locations of the globe, hundreds of millions of electronic eyes and ears are creating a capacity for scrutiny and new demands for accountability. “It is way beyond the assumed power and influence of the traditional media. This global electronic reach catches institutions unaware and surprises with what it reveals.”

The phenomenon is globalised. Info-doers, with a range of motivations, are everywhere from the financial capitals like London and New York to crisis locations in Iraq, China’s Tibet plateau, Burma, the flooded heart of New Orleans or the mountains of Afghanistan. Censorship and crackdowns can’t stop them.

The instinct of many authorities is still to deny inconvenient truths and blame “the damn media” in times of crisis. This no longer works (if it ever did).

“Too often, the knee-jerk institutional response continues to be one of denial as if this new broader, fragmented, redefined media landscape does not exist. Yet within minutes the new, almost infinite media dynamic of images, video, texts and social media mean the public rapidly has vivid, accurate impressions of what is unravelling.”

For example, during Burma’s ill-fated Saffron Revolution of September 2007, video footage and images of protests rapidly spread online and through mainstream broadcast media. Most had been captured using mobile phones and sent out through internet cafes despite attempts to block their flow. The junta later dismissed such coverage as a “skyful of lies”, convincing no one.

The immediate policy challenge is to enter the information space with self-confidence and assertiveness as the media do, however incomplete the official understanding of the enormity of what is unfolding.

After a major crisis hits, both the mainstream media and policy makers face what Nik Gowing defines as the F3 dilemma. The F3 options are:

Using many examples, the study has analysed the typical institutional response: to hesitate and lose initiative. This is because wielders of power still don’t appreciate dramatic changes in the real-time new media environment. Nik has included a few enlightened policy responses – “too few to suggest any sign of a fundamental shift in understanding and attitudes”.

The study ends with recommendations for how various institutions of political and corporate power can respond to the new challenges.

“The new real-time media realities are harsh. But once understood, embraced and acted upon, the proposed solutions are compelling. They represent a path to institutional effectiveness and credibility when these are currently lacking.”

Full study is online at: http://reutersinstitute.politics.ox.ac.uk/publication/skyful-lies-black-swans

Beware of Black Swans: but can we really prepare for them?

Science writer Nalaka Gunawardene is on Twitter @NalakaG and blogs at http://nalakagunawardene.com.