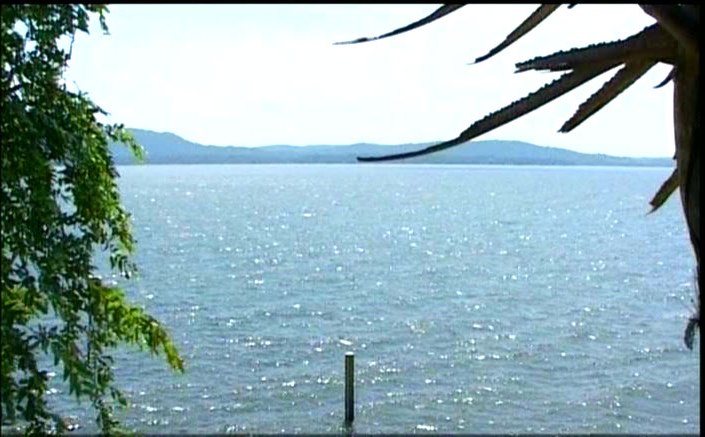 Kantale Reservoir: Full again, but what if another dam breach happens as in April 1986?

There are approximately 320 medium and large dams in Sri Lanka and over 10,000 small dams, most of which were built more than 1,000 years ago. The consequences of a major dam failure in Sri Lanka can be devastating to life, property and the environment.

One such dam disaster happened exactly 25 years ago, on 20 April 1986, when the ancient Kantale dam, 50 feet high and over 13,000 feet long, breached. Its waters rapidly flooded several villages downstream, killing 127 people and destroying over 1,600 houses and paddy lands.

A short documentary made in 2005 revisited the scene of this disaster 19 years later to gather memories and opinions of the affected people and engineers involved. The film, made by Divakar Gosvami, was part of a 2005 study on dam safety by LIRNEasia, Vanguard Foundation, Sri Lanka National Committee of Large Dams and Sarvodaya. Its final report asked: if there were to be a catastrophic dam failure in Sri Lanka today, is there a warning system in place to detect the failure and issue timely warnings? Have the downstream communities participated in evacuation drills and know what action needs to be taken when a warning is issued?

This film is not merely documenting a tragic moment of recent history. It also carries the caution: have we learned the lessons from this incident?

Dr Rohan Samarajiva, Chair and CEO of LIRNEasia, has just written: “As I watch it again in April 2011, I wonder whether all that they had built up since 1986 had got washed away, again. Two successive periods of heavy rainfall at the beginning of the year devastated the livelihoods of the people of the wav bandi rajje, the irrigation civilization we are so proud of. Flood upon flood. More than 200 small tanks breached; big tanks were saved by the emergency actions of irrigation engineers.”

In another recent piece, he asks: Twenty five years after Kantale: Have we learned?