[Op-ed] Investigative Journalists uncover Asia, one story at a time

Investigative Journalists uncover Asia, one story at a time 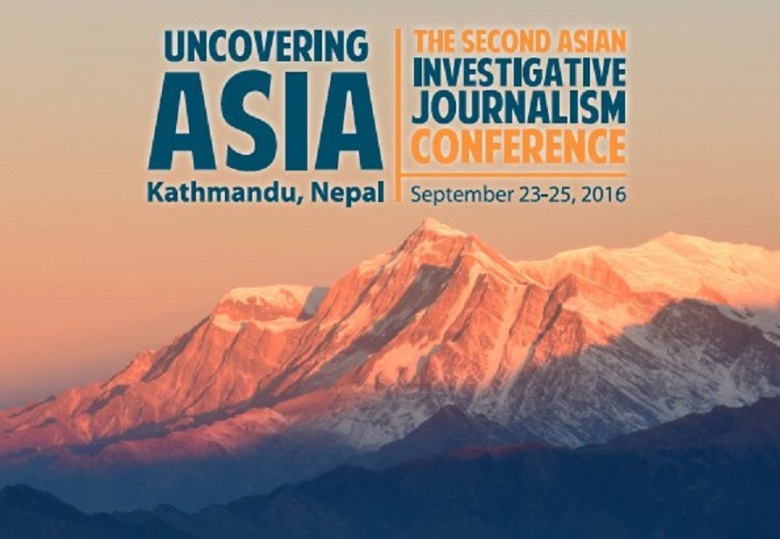 The second Asian Investigative Journalism Conference in opens in Kathmandu, Nepal, on September 23.

Founded in 2003, GIJN is the world’s leading international association of investigative reporters’ and their organizations. Its membership includes more than 100 non-profits and NGOs in 45 countries. They are committed to expanding and supporting quality investigative journalism worldwide. This is done through sponsoring global and regional conferences, including the every-two-year Global Investigative Journalism Conference. GIJN also does training, links journalists together worldwide, and promotes best practices in investigative and data journalism.

For three days in Kathmandu, reporters from across Asia and beyond – including several from Sri Lanka – will swap stories, cheer each other, and take stock of their particular craft.

It is true that all good journalism should be investigative as well as reflective. Journalism urges its practitioners to follow the money and power — two factors that often lead to excesses and abuses.

At the same time, investigative journalism (IJ) is actually a specialized genre of the profession of journalism. It is where reporters deeply investigate a single topic of public interest — such as serious crimes, political corruption, or corporate wrongdoing. In recent years, probing environmental crimes, human smuggling, and sporting match fixing have joined IJ’s traditional topics.

Investigative journalists may spend months or years researching and preparing a report (or documentary). They would consult eye witnesses, subject experts and lawyers to get their story exactly right. In some cases, they would also have to withstand extreme pressures exerted by the party being probed.

This process is illustrated in the Academy award winning Hollywood movie ‘Spotlight’ (2015). It is based on The Boston Globe‘s investigative coverage of sexual abuse in the Catholic Church. The movie reconstructs how a small team systematically amassed and analyzed evidence for months before going public. 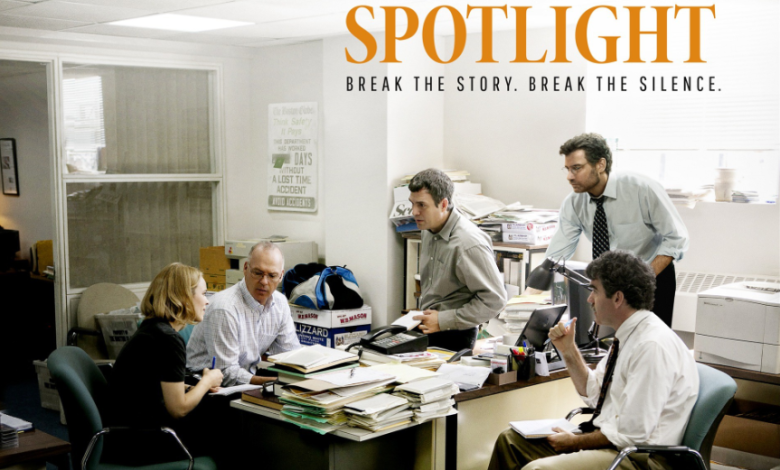 Investigative journalism is not for the faint-hearted. But it epitomizes, perhaps more than anything else, the public interest value of an independent media.

The many challenges investigative journalists face was a key topic at the recent International Media Conference of the Hawaii-based East-West Center, held in New Delhi, India, from 8 to 11 September 2016.

In mature democracies, freedom of expression and media freedoms are constitutionally guaranteed and respected in practice (well, most of the time). That creates an enabling environment for whistle-blowers and journalists to probe various stories in the public interest.

Many Asian investigative journalists don’t have that luxury. They persist amidst uncaring (or repressive) governments, intimidating wielders of authority, unpredictable judicial mechanisms and unsupportive publishers. They often risk their jobs, and sometimes life and limb, in going after investigative stories.

Yet, as participants and speakers in Delhi confirmed, and those converging in Kathmandu this week will no doubt demonstrate, investigative journalism prevails. It even thrives when indefatigable journalists are backed by exceptionally courageous publishers.

As capital and information flows have become globalized, so has investigative journalism. Today, illicit money, narcotics, exotic animals and illegal immigrants crisscross political borders all the time. Journalists following such stories simply have to step beyond their own territories to get the bigger picture.

Panama Papers involved a giant “leak” of more than 11.5 million financial and legal records exposing an intricate system that enables crime, corruption and wrongdoing, all hidden behind secretive offshore companies.

This biggest act of whistle blowing in history contained information on some 214,488 offshore entities. The documents had all been created by Panamanian law firm and corporate service provider Mossack-Fonseca since the 1970s.

A German newspaper, Süddeutsche Zeitung, originally received the leaked data. Because of its massive volume, it turned to the International Consortium of Investigative Journalists (ICIJ), a Washington-anchored but globally distributed network of journalists from over 60 countries who collaborate in probing cross-border crimes, corruption and the accountability of power.

Coordinated by ICIJ, journalists from 107 media organizations in 80 countries analyzed the Panama Papers. They were sworn to secrecy and worked on a collective embargo. Within that framework, each one was free to pursue local angles on their own.

After more than one year of analysis and verifications, the news stories were first published on 3 April 2016 simultaneously in participating newspapers worldwide. At the same time, ICIJ also released on its website 150 documents themselves (the rest being released progressively).

Registering offshore business entities per se is not illegal in some countries. Yet, reporters sifting through the records found that some offshore companies have been used for illegal purposes like fraud, tax evasion and stashing away money looted by dictators and their cronies.

In Delhi, reporters from India, Indonesia and Malaysia described how they went after Panama leaks information connected to their countries. For example, Ritu Sarin, Executive Editor (News and Investigation) of the Indian Express said she and two dozen colleagues worked for eight months before publishing a series of exposes linking some politicians and celebrities to offshore companies.

Listening to them, I once again wondered why ICIJ’s sole contact in Sri Lanka (and his respected newspaper) never carried a single word about Panama Leaks. That, despite nearly two dozen Lankan names coming to light.

Some of our other mainstream media splashed the Lankan names associated with Panama Papers (often mixing it up with earlier Offshore Leaks), but there has been little follow-up. In this vacuum, it was left to civic media platforms like Groundviews.org and data-savvy bloggers like Yudhanjaya Wijeratne (http://icaruswept.com) to do some intelligent probing. Their efforts are salutary but inadequate.

Now, Panama Leaks have just been followed up by Bahamas Leaks on September 22. The data is available online, for any nosy professional or citizen journalist to follow up. How many will go after it?

Given Sri Lanka’s alarming journalism deficit, investigative reporting can no longer be left to those trained in the craft and their outlets.

Science writer Nalaka Gunawardene blogs at http://nalakagunawardene.com, and is on Twitter as @NalakaG.